Laura is an art historian and advisor based in London. From 2011 to 2015, Laura co-founded and directed the Latin American Art department at Phillips, which is widely credited with expanding the international market reach of the region’s conceptual and abstract artists. Fluent in both Spanish and Portuguese, Laura played an instrumental role in introducing new collecting audiences to previously side-lined artists who have since obtained blue-chip gallery representation and have been featured in major museum retrospectives worldwide.

Since 2015, Laura has worked as a private advisor and strategist for modern and contemporary art collections in London, greater Europe, New York, Miami, and São Paulo.

Born and raised in San Juan, Puerto Rico, Laura has a bachelor’s degree in History of Art from Yale University and an MA from the Courtauld Institute, graduating with distinction from both. During her studies at Yale, she focused on Western European modernism while working as a Goodyear Curatorial Fellow at the university’s art gallery. At the Courtauld she specialized in Latin American and Eastern European experimental art practices from the 1950s to the present, writing about the challenges these perspectives pose to traditional critical frameworks. 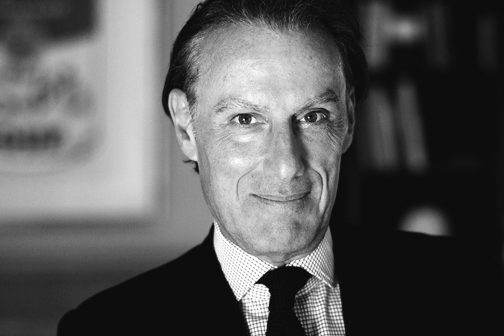 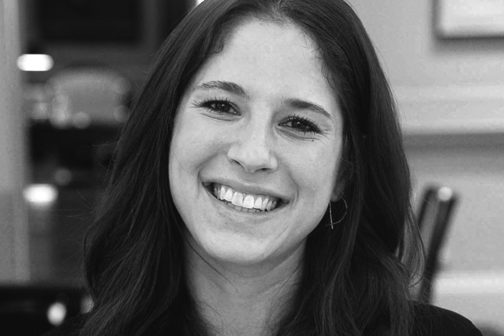 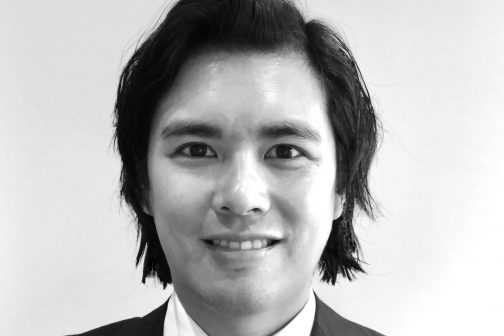 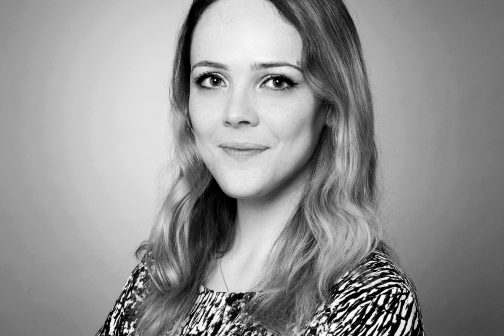 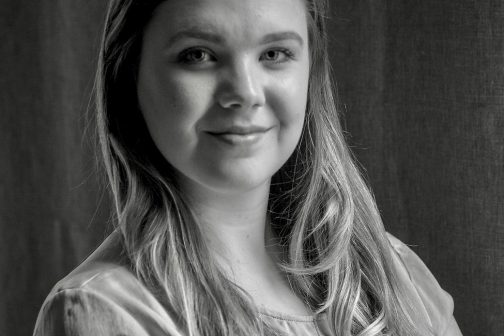 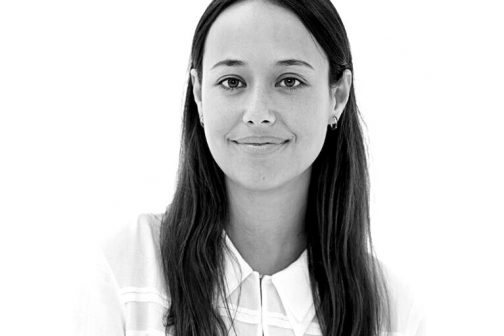